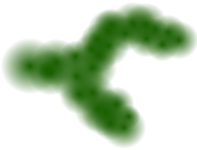 List of added mobs and items including where to find them and what they do.
Post Reply
6 posts • Page 1 of 1

The Blinding Sword is a special sword dropped rarely from Alpha Pigmen which naturally spawn in the custom Nether. It allows the attacker to blind their victims for a certain duration determined by the level of the blinding. The blinding effect does not apply 100% of the time so make every hit count! The cooldown between blinding players is 12 seconds. 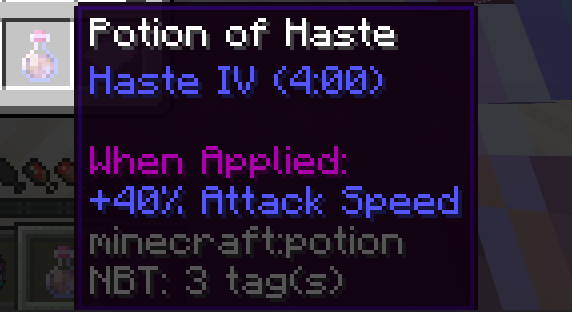 Due to the insane mining speed at level IV, your arm does not even budge as you have now become as fast as the Flash!
Top

The Wither Potion allows you to use easily hurt enemies with a greater effect than poison. The Wither status effect, like poison, does damage over time to the target. The difference with wither is that it can kill you unlike poison. Poison stops at one health (half a heart) before death while wither does not stop. It drops from Wither Skeletons and Necromancers in the custom Nether as either splash or lingering potions. Both cause the wither effect for lasts 20 seconds.

The Blaze wand is an item obtained by either finding Riku or Viper on the 20K*20K block overworld. Once you have found one of them you will be given the Blaze wand.
Last edited by Indestructo on Sun Jun 05, 2022 3:42 pm, edited 1 time in total.
Top 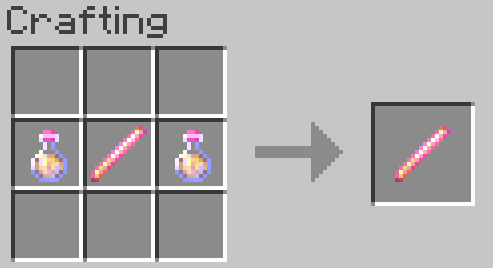